Entrance to the Japanese Tea Garden designed by Takeo Shiota in the early 1900s.

Georgian Court University was formerly the winter home of George Jay Gould, millionaire son of railroad tycoon Jay Gould. The architect Bruce Price was hired to transform the land, purchased in 1896, into a lavish country estate resembling an English estate of the Georgian period; therefore, it was named Georgian Court. In addition to designing the buildings, Bruce Price designed three of the four major historic gardens: the Classic or Italian Gardens, the Sunken Garden or Lagoon, and the Formal Garden. The garden designer Takeo Shiota designed the Japanese Garden.

The sandy soils of the New Jersey Pine Barrens were not conducive to the cultivation of the exotic plants the Goulds wanted to grow. To provide rich topsoil, 5,000 carloads of fine loam were brought to Georgian Court from neighboring Monmouth County. George Gould died in 1923. The Sisters of Mercy of New Jersey bought the estate in 1924, moving their College of Mount Saint Mary to the site. The Gould family requested that the name of the estate be retained, so the college became Georgian Court University.

The arboretum, established in 1989, is named after Sister Mary Grace Burns, who was the chairperson of the biology department and professor of biology from 1927 to 1968. It comprises the landscaped part of the campus (approx. 100 acres). In addition to a large number of exotic plant species, the arboretum features a good collection of native plants of the New Jersey Pine Barrens (New Jersey Pinelands). Most of the pinelands plants are scattered throughout the arboretum. Most notably, we have a number of very large and old oaks (mostly chestnut, black and white) and pines (mostly shortleaf but also pitch).

The Sister Mary Grace Burns Arboretum has restored a small (1 ha) area of remnant New Jersey Pinelands forest found on the campus.  Invasive species have been removed and species found in surrounding similar habitat that were probably present at one time but have been extirpated have been introduced.

The site is managed to reduce shade in one part of the habitat to maximize habitat diversity (in the absence of fires, which are currently suppressed but would historically have been an occasional occurrence).  Exclosures and tree trunk protectors are maintained to prevent damage from a large deer population.  In addition, another small area on a highly visible part of the campus has been restored as a native Pinelands species display garden.  The staff member responsible has been teaching courses on the native ecosystems for 20 years and is applying that knowledge to restoration efforts. Please contact Michael Gross for more information about this project. 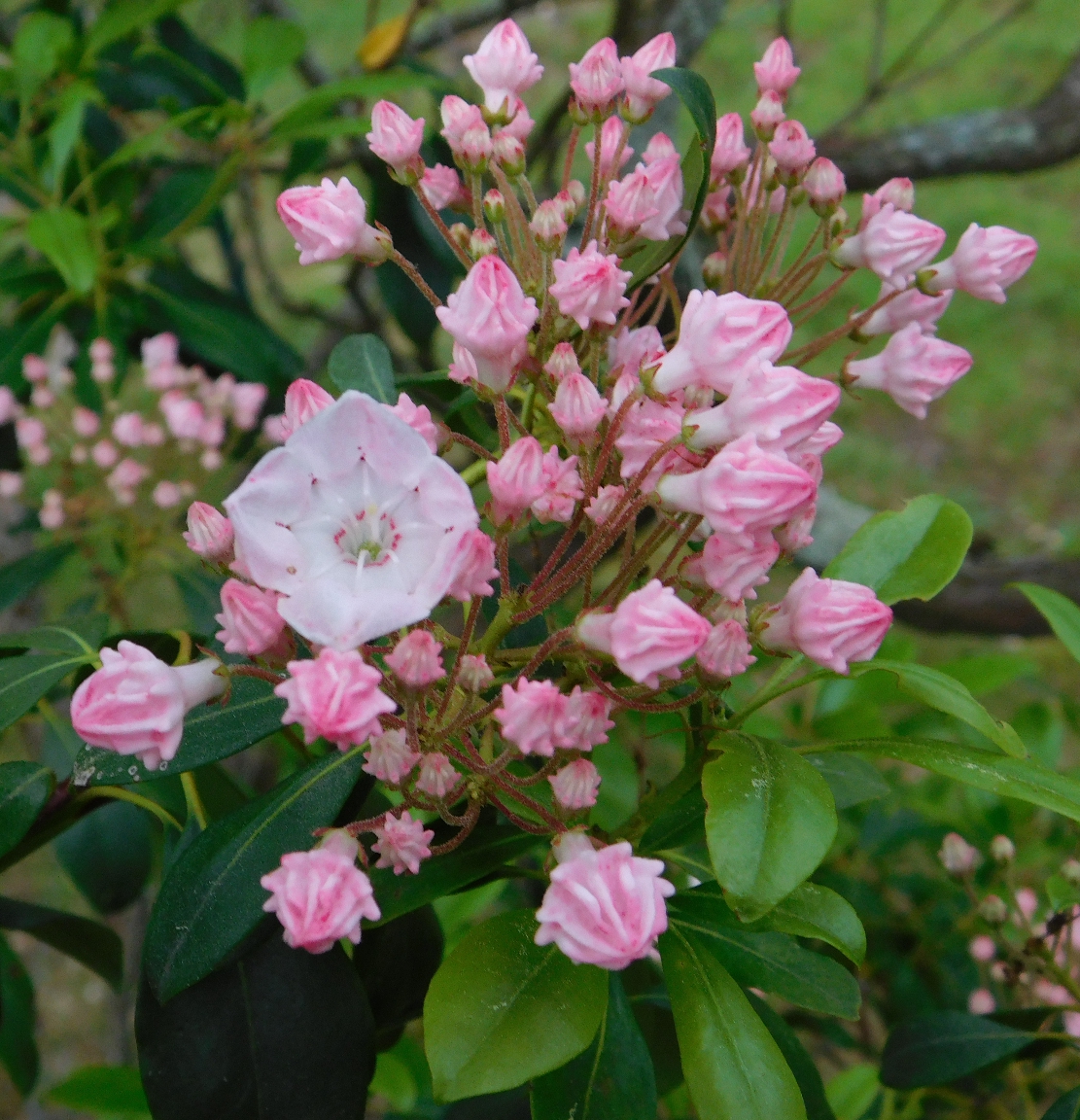 Mountain Laurel (Kalmia latifolia) has been reintroduced into restoration sites 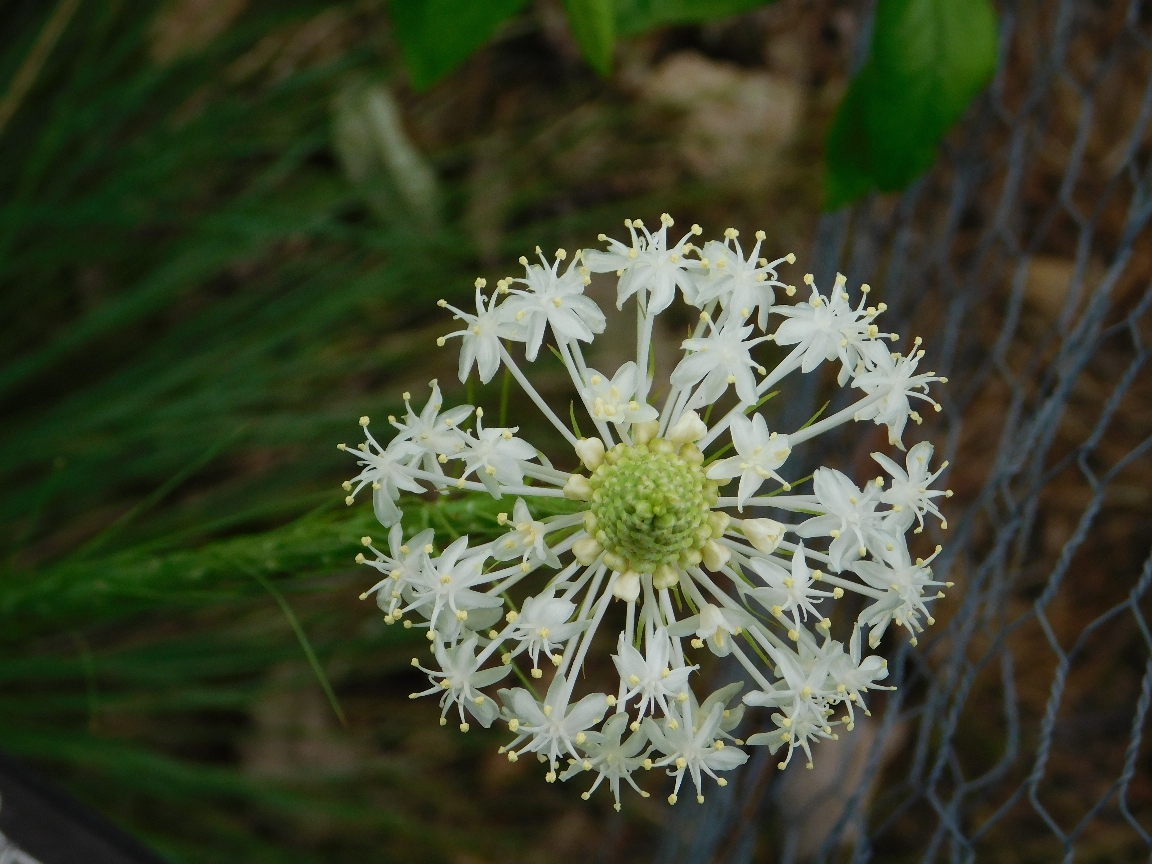